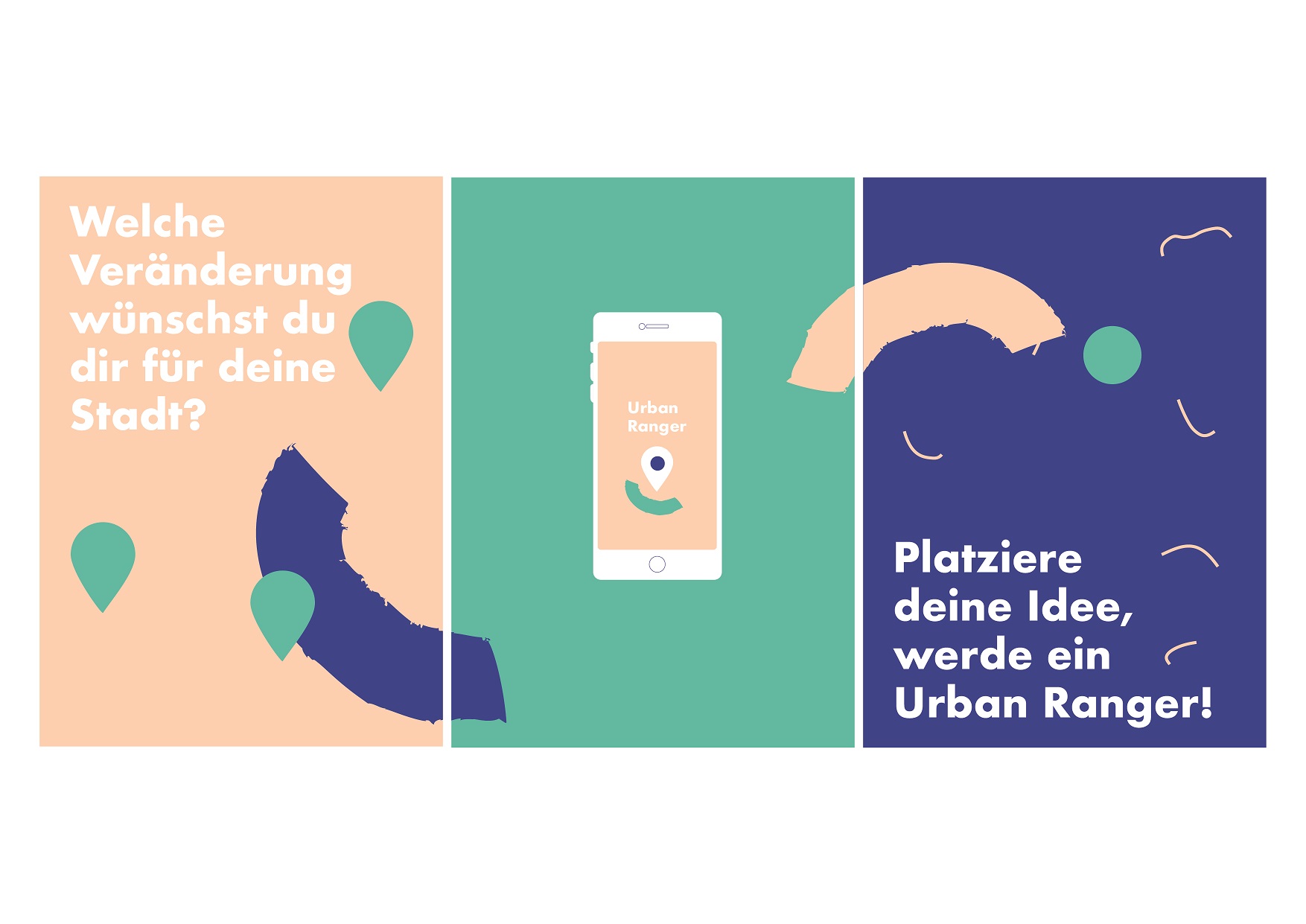 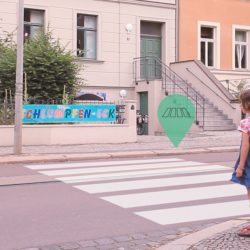 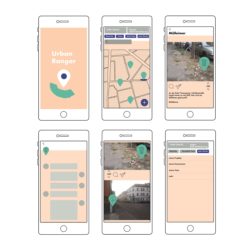 Our desirable version of the future is a city where all residents can participate in urban planning. A scenario in which all people can contribute their visions and wishes and community is created through discourse. The Urban ranger app was developed from this concern. The app is a space in which wishes and needs of a socio-cultural nature can be articulated or constructive change can be initiated. The app is map-based, so you can place suggestions in the form of an icon at your current location. Others can vote and comment on this contribution. For the residents it serves as a mouthpiece, for the city it's a tool to identify needs. It starts with a garbage can in the park, but can also be space for fantastic visions. The app aims to develop an awareness for one's own living space and to support the courage to change as well as self-efficacy.

The desire behind the Urban Ranger concept is participatory urban planning. An urban planning that brings together the needs of the citizens with the interests of urban politics. Topics of the project are: Help for self-efficacy and courage to change the living space. The app is intended to stimulate the idea of not seeing the city as a fixed construct. Rather to become part of a change with your own attention and ideas. The goal is to become active, to make your wishes heard and to get into direct communication.

The focus in the design of the app is on intuitive usability. It is based on common social media platforms like facebook, instagram, jodel and Google maps. The form and colour scheme is calm to ensure easy usability. Clear pictograms represent different wishes and needs. This creates a visual support for the ideas. The narrative of the app is that of the "urban ranger" who is to be understood as the guardian of urban space. With the term "My territory" you can look at your own ideas and comments. This ensures a stronger identification with your own district. The language supports the understanding of the city as a living habitat.

The platform brings urban development and participation into the digital age. This shortens information paths. The digital space also catches people who might otherwise fall behind or who for various reasons cannot be heard. Similar ideas and needs can also be used to find communities of interest.

The app wants to playfully participate in the political discourse. Getting involved and developing ideas should be fun.