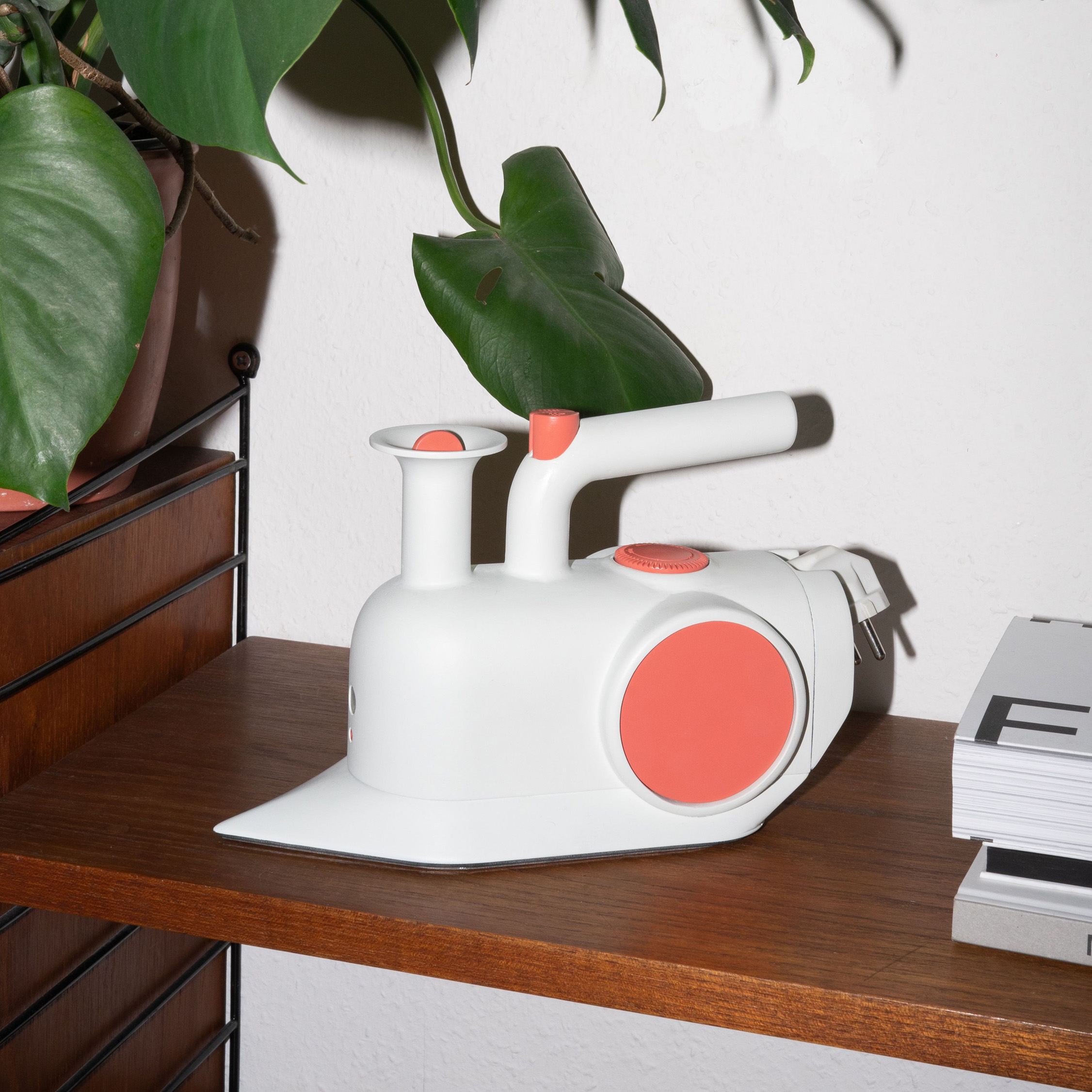 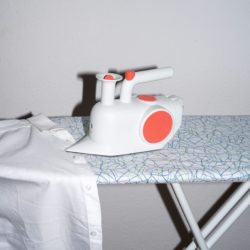 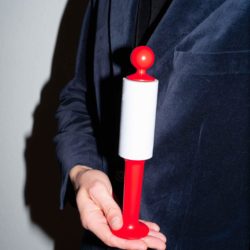 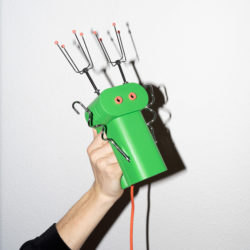 The three designs that are the final result of my thesis "metaphorical design" are all objects that embody images.

Main subject is the phenomenon of images in everyday objects. When the carafe looks like a penguin or the chair like an ant. In other words, objects that are carriers of images beyond their actual function. This phenomenon was approached in a phenomenological investigation: What are images and what effect do they have on those who perceive them? What kinds of similarities are important when we recognize images and how can they be transferred to everyday objects? Metaphorical design is an attempt to give character to things through imagery.

All three objects (steam iron, hand mixer, lint roller) are taken from the product typology of "hidden things". They are products that disappear in the drawer or broom closet outside of their very specific moment of use. By integrating an image into the formal design, they are to be saved from this fate and thus brought out of hiding. After all, it is ironic that we surround ourselves with objects that have a purely sculptural character, but we put the things we actually use back into their storage space as quickly as possible. The character of the three objects is always the result of a metaphorical transfer, the form a synthesis of image and function. The iron becomes a steam engine, the hand mixer a robot and the lint roller a traffic light man.

In the best case this work is about things with character and personality. All three objects gain an expression through the image that other representatives of the same product typology do not have.

An emotional design approach that puts the expression of pictures in focus. While this might be far from being a new idea, it may be an enriching contribution on the path towards more fun with the things we surround ourselves with. Especially in the chosen area of "hidden things" the products' character is usually neglected.