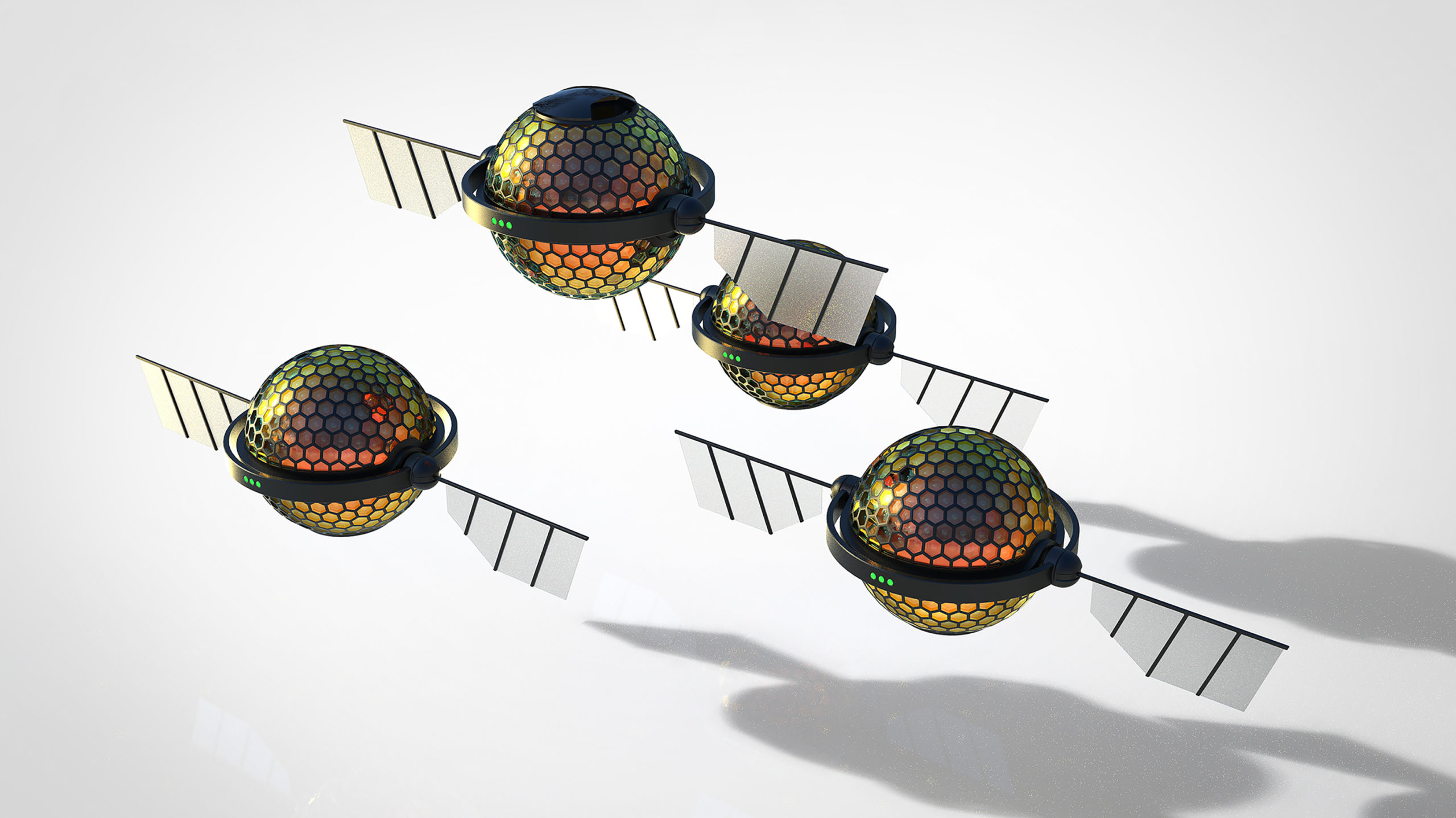 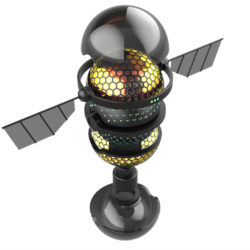 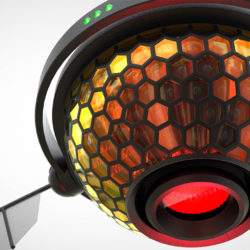 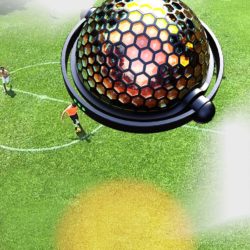 This is an innovative training method with technically sophisticated drones which have a multi-Bluetooth, a wide-angle camera with a fly-eye lens system and an infrared sensor built into the housing. The drone can also replace a mini LED color lamp (red or blue). This drone is controlled by artificial intelligence and can be navigated thorough using an associated app. The drones have two basic tasks: camera recording and light radiation. They emit coloured light on the field in accordance with Coach's tactical instructions. A group of players wear counter-coloured contact lenses to the light so that they can't clearly perceive the light.

The topic is the decision-making and communication quality of team sports. Because of my plenty experiences as a football player and coach, I focused on football. With the help of color manipulation in combination with coloured contact lenses and light, one group without contact lenses can perceive the light, but the other with contact lenses can not. This means that players can check their own decisions with team intentions which are projected onto the field by the light of the drones during playing in a match style training. This method can not only increase the decision quality of the individual players, but also unite the tactical views of the team.

At first, the biomimetic design of SATELLOCOPA is reminiscent of an insect. However, you can immediately see its mechanical properties. Using the imitation of a xylocopa (carpenter bee), the device can implement a quick change of direction and stable hovering. In addition, its mechanical properties represent loyalty to the owner and reliability. Its behaviour can also be compared to an artificial satellite for players. The proportion, spherical shape and small wings represent not only a carpenter bee, but is also an actually logical form for the fly-eye lens system. It also gives a sense of the motif as an insect. The spherical housing embodies the fly-eye lens system and realises the taking pictures without blind spots. The hexagonal structure supports the stability and lightness of the element. That's why I chose wings instead of propellers, because wings are not only necessary for the aspect of the design appearance of an insect, but can't do so much damage if used incorrectly or they fall. Although the energy expenditure of using wings is higher, I am sure that this design has great potential. The angularity of the wings supports the association with satellites. The wing component and the housing each have a round connector so that users can set them up intuitively. The connection also enables easy everyday maintenance and installation.

Previously, coaches had to either temporarily interrupt training or record match and have a session later to analyze game. However, the training method allows you to analyze immediately at games and more efficiently in terms of time. In addition, the analysis in a "realistic" situation can slightly increase the effect. Furthermore, the drones still provide the general method of analysis, and teams can even take a closer look with playing pictures of the drones from different angles.