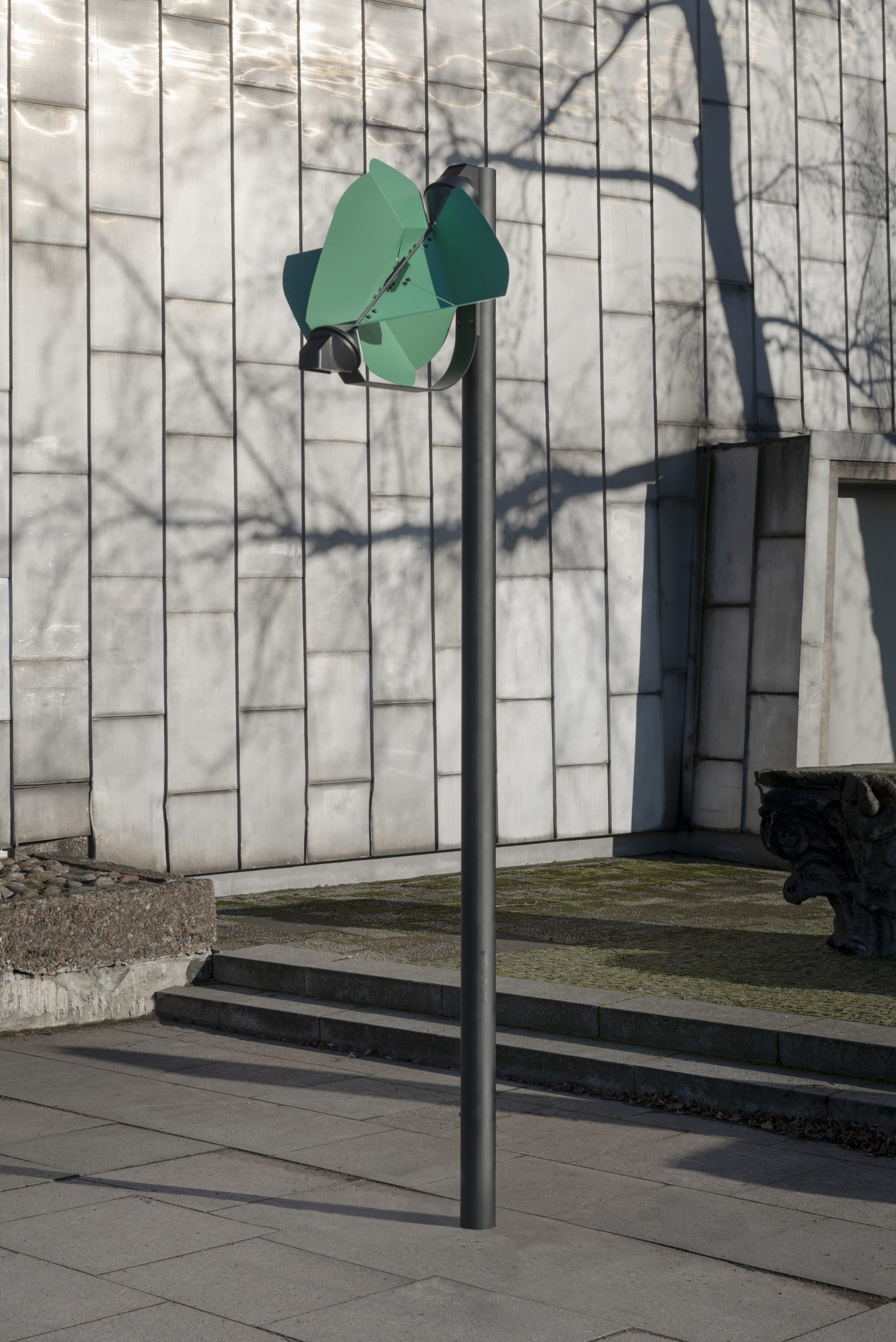 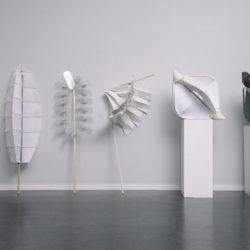 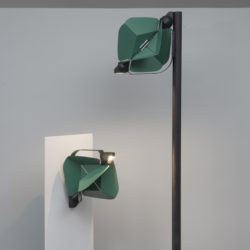 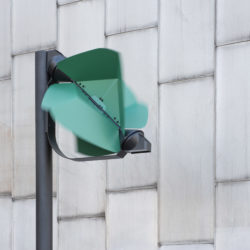 The ever increasing light pollution and energy consumption caused by street lights have drastic effects on humans, animals and plants — especially in densely populated areas. At the same time, the higher we build our cities, the windier they become. Against this background, PAPILIO was developed: a street lamp with an insect-friendly light spectrum that only activates its light when it is actually needed. In addition, by using an integrated wind rotor, the lamp climate-neutrally generates the required electricity itself. A battery stores the generated energy and can thus also bridge periods of calm, which allows to operate PAPILIO completely autonomously, without the necessity for an elaborate, costly installation of underground cables. Alternatively, the lantern can also be connected to an existing power grid in order to feed in excess energy during strong winds. With PAPILIO, sustainable energy generation becomes an aesthetic play, enriching public space — both during day and night.