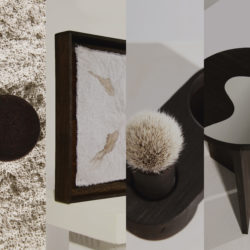 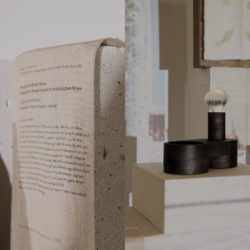 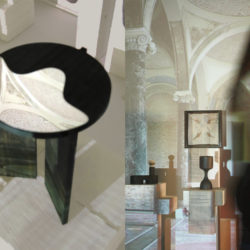 What if European culture had not developed in the context of the patriarchy, but of a matriarchy? What stories would historic artefacts tell? What would they look like and which actions would they support? Would they inspire us to critically re-evaluate our every day life, society, history, culture, politics and possibly also our visions for the future? “Cyborg writing is about the power to survive, not on the basis of original innocence, but on the basis of seizing the tools to mark the world that marked them as other. The tools are often stories, retold stories, versions that reverse and displace the hierarchical dualisms of naturalized identities.“ (Donna Haraway) The Museum of Alternate History examines the historical fiction of a European matriarchy. It comments on the the patriarchal divide of bodies into two genders and the regulation of female and non-heteronormative individuals in our society. Six objects and their descriptions open up the room for discussion and reflection.